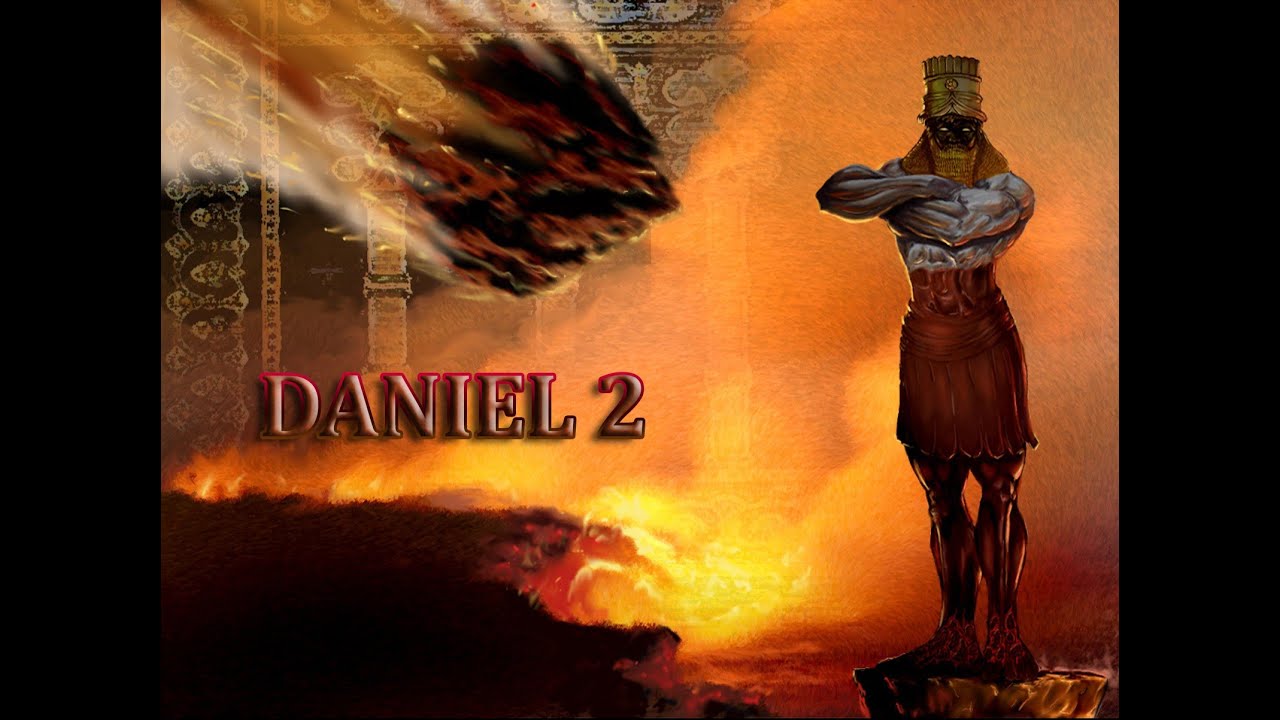 With the fourth kingdom previously identified as Hellenistic, and the first kingdom clearly referring to Nebuchednezzar (see below) – with these clearly defined parameters set in place – our task of identifying these various kingdoms is made so much easier.

Now it is usual for those who favour the fourth kingdom as Greece instead of Roman for the second and the third kingdoms to be identified as, respectively, Mede and Persian.

Whilst this may indeed be the case, I shall also mention what I think could be a possible variation on that sequence (see Second Kingdom below).

No reasonable commentator would doubt this, since the wise prophet Daniel himself tells the Chaldean king Nebuchednezzar directly (2:38): ‘You are that head of gold’.

The first kingdom was simply Nebuchednezzar without mention of anyone else.

But, according to my revision, Nebuchednezzar was succeeded by his son, Belshazzar:

Neo-Babylonian Dynasty Needs ‘Hem Taken Up’. Part One (b): Evil-Merodach is Belshazzar

this being fully in accord with the royal succession in Daniel 5: (i) Nebuchednezzar succeeded by his son, (ii) Belshazzar, who was succeeded by (iii) Darius the Mede:

That Belshazzar also ruled a “kingdom” is apparent from his statement to Daniel on the occasion of the Writing on the Wall (5:16): ‘… if thou canst read the writing, and make known to me the interpretation thereof, thou shalt be clothed with scarlet, and have a chain of gold about thy neck, and shalt be the third ruler in the kingdom”.

Belshazzar’s “kingdom” would fit Daniel’s description of the second kingdom in at least two aspects, its coming after Nebuchednezzar, and its being inferior to Nebuchednezzar (2:39): ‘After you, another kingdom will arise, inferior to yours’.

Perhaps another argument in favour of king Belshazzar over Darius the Mede, for the identity of the second kingdom, is the fact that Daniel 8:20 connects the Median and Persian empires together as the one symbolical animal-entity (a “ram”): ‘The two-horned ram that you saw represents the kings of Media and Persia’.

And, again, the kingdom of Darius the Mede was no tin-pot kingdom (6:1-2): “It pleased Darius to appoint 120 satraps to rule throughout the kingdom, with three administrators over them, one of whom was Daniel”.

Whatever be the case, it does not affect things overmuch insofar as we have a firmly defined terminus a quo beginning (the first kingdom) and terminus ad quem ending (the fourth kingdom).

Reasoning from the above, then, the terrible